“Despite war in Ukraine, do not forget South Sudan” , Yasmin Sooka, chair of the Human Rights Council Commission in South Sudan.

The UN and aid partners have appealed for $1.7 Bn to fund humanitarian aid with 8.9M people expected to need aid in South Sudan this year

The World Food Programme has reported that a “hidden hunger emergency” is engulfing South Sudan, compounded as large scale flooding is expected this year for the fourth consecutive year:

One of the principal causes of the emergency is intercommunal conflicts and violence:

There have been several events to promote peace: 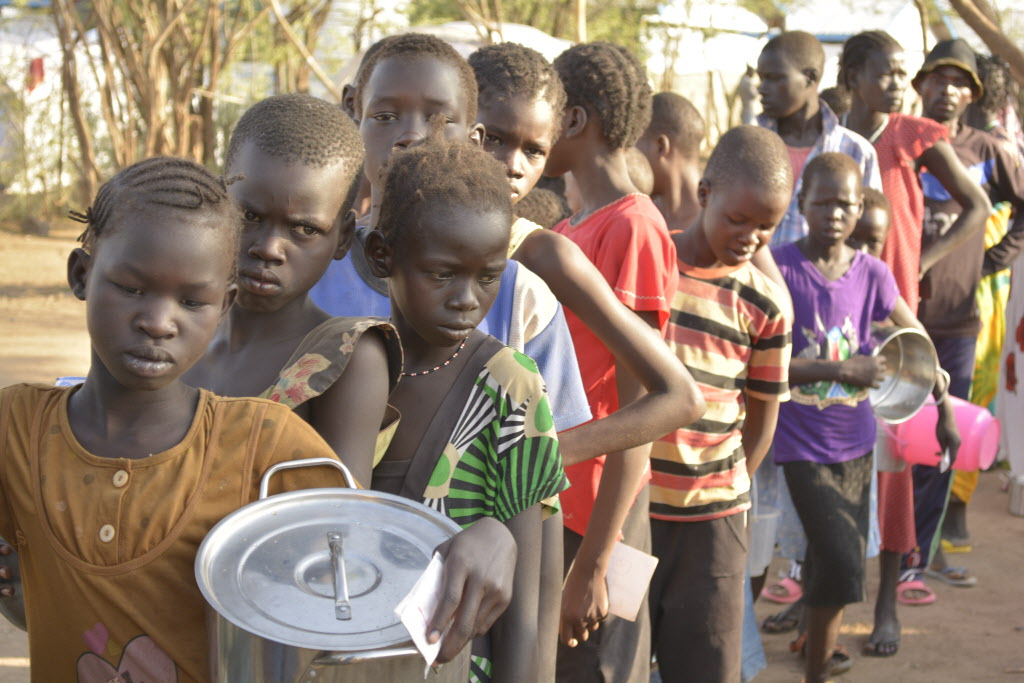